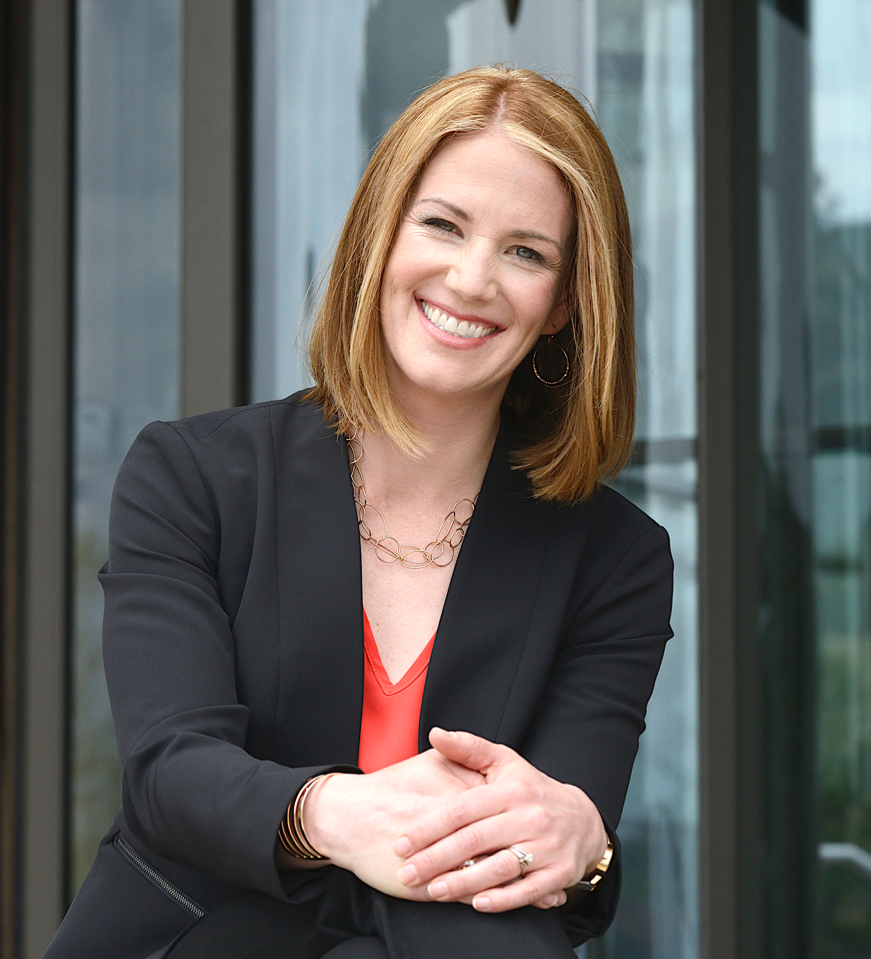 “I work with leaders who want to powerfully leverage the platform they have created in their life to make a bold impact in the world. My clients are people who are authentically driven towards their own evolution in service of making great things happen in their lifetime.”

Kari Granger is an executive coach, a leadership development educator, and an organizational alignment consultant. As a combat veteran herself, Ms. Granger has worked in close coordination with numerous branches of the U.S. armed forces and governmental agencies to achieve breakthrough mission performance, from leading logistical operations for hurricane evacuation missions and strategic planning initiatives for Defense Base Realignment and Closure (BRAC) activities, to solving airlift logistical challenges and leading U.S. troops under enemy fire during combat duty in Iraq.

In addition to her military work, Ms. Granger currently serves clients worldwide in a variety of industry to include healthcare, government and higher education. Most recently, Ms. Granger has developed a special interest and capacity for creating cultural alignment and human integration following mergers and acquisitions. Her unique approach can transform fear, resentment, distrust and disjointedness into an aligned culture with trust, collaboration, accountability and personal ownership.

Granger studied at the Bonch-Bruevich Saint-Petersburg State University of Telecommunications, St. Petersburg, Russia, is a Distinguished Graduate of the U.S. Air Force Academy with a B.S. in Behavioral Sciences, holds an M.A. in Education Leadership from the University of New Mexico, and holds the Professional Certified Coach designation with the International Coaching Federation.

The work I do and create is built on the shoulders of those that came before me – great authors, teachers, philosophers, friends and clients. In particular, my work is heavily influenced by Fernando Flores, Julio Ollala and the Newfield Network Team; “Being A Leader and the Effective Exercise of Leadership: An Ontological/ Phenomenological Model” collaboration with Werner Erhard, Michael C Jensen, Steve Zaffron, Kari Granger, and Jeri Echeverria, Jim Selman, Chris Argyris, Robert Keegan, Lisa Lahey, Alan Seiler; Peter Block, Humberto Maturana, Ludwig Wittgenstein, Hubert Dryfus, John Searle, Richard Strozzi-Heckler, and MOST IMPORTANTLY my clients, students, audiences and participants that say remarkably profound things, and consistently point me in the direction of the biggest impact.